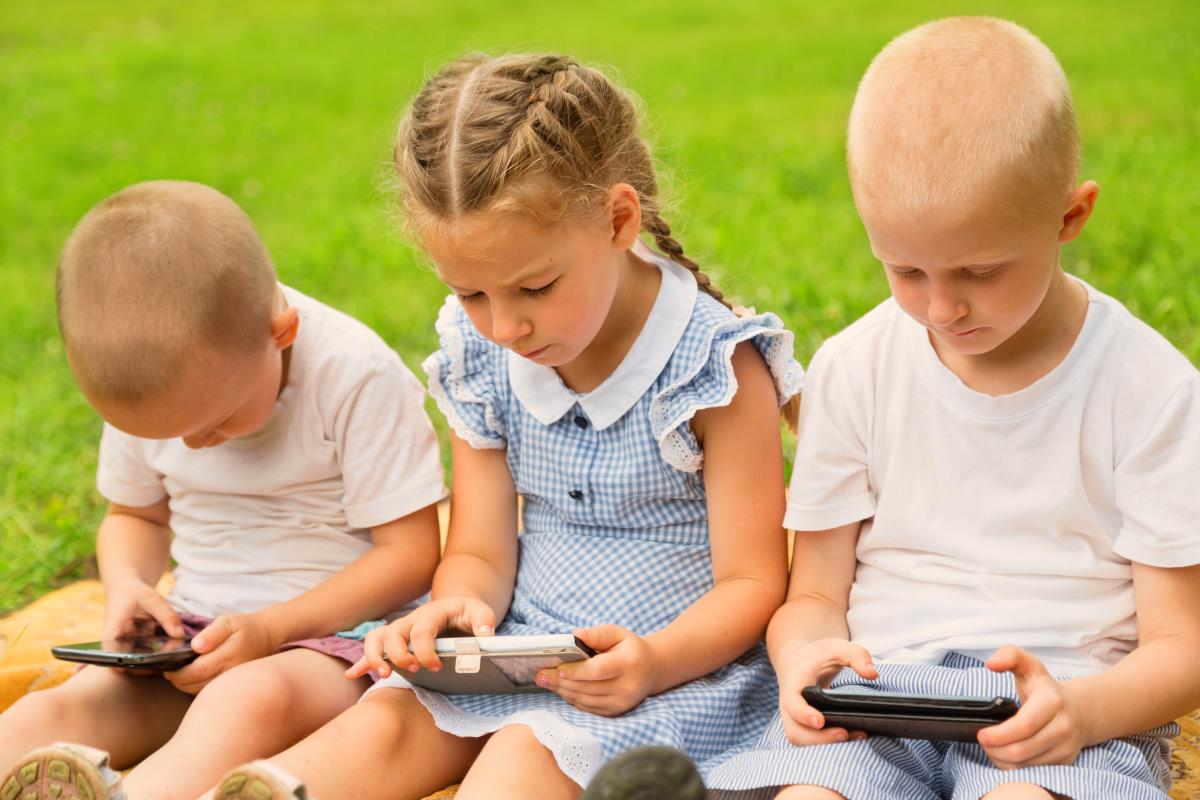 Child advocates, medical experts and socially active groups of more than 100 in number have urged Facebook to stop its Messenger Kid application. As per these groups this app is adversely affecting the mental health and development of children.

In a campaign which was named as ‘Commercial Free Childhood’ almost 19 groups signed a letter which will be sent to the founder of Facebook, Mark Zuckerberg; the group also included Common Sense Media and Public Citizen. This protest is a major face to the regular criticisms received by the trend of early adoption of digital technology by kids and the high influence of Silicon Valley on regular lifestyle of the masses.

The signatories stated that children do not understand privacy terms and conditions and are also not prepared for online relationships. They are also naïve about the appropriateness of pictures, videos and texts. They also sited an example of the direct relationship between social media use and depression rates amount the growing adults and commented that it will be a very irresponsible attitude from the Facebook owner to expose per-school kids to such vicious online content. They also stated that with app like messenger kid, children will spent more time looking over the screen which is not advisable for all round development of the children and developing skills like reading human emotions and getting more engaged with the physical world instead of the virtual world.

As a response, Antigone Davis, the global head of safety for Facebook said that the app has been made after extensive sessions with child healthcare and parenting experts and also after consultation with several families. He informed that Facebook will be trying to make the app a great experience for the families.

Messenger kids was started last year and has seen much fire from the social activists. The app allows children below the age of 13 to connect with people via vide9 chats and texts.