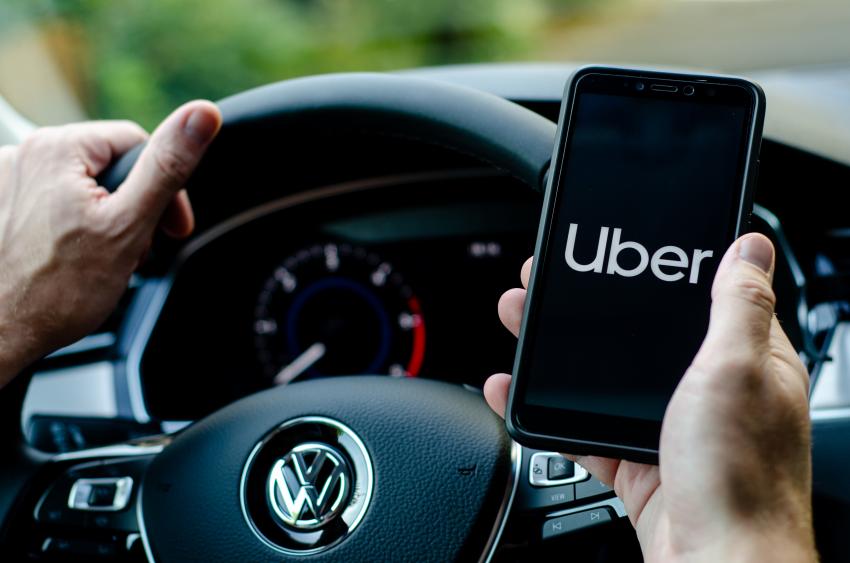 The drivers of Uber in California have after long last got the feature last month which they had been requesting for. The feature is the ability of viewing the destinations of passengers before they accept the trips. This means they are also going to be able to see how much they will earn before the ride begins and are also going to have the ability of rejecting the ones which do not seem to be good for them. As far as the drivers are concerned this has been seen as a step forward.

The intent of Uber as it turns out may not have been to make it better for the drivers. This feature might also be used for making a case against the new law which has come into force in California known as AB5. The company argues that it should not be applicable to Uber.

The project has been an outcome of a project undertaken secretly known as the Project Luigi by Uber as per the reports. There have been emails which have bee internally seen by a few media houses which state that the project was important for the new law as it had required to employees from all over to put their efforts on it.

The AB5 law had been signed by the governor Gavin Newsom in the month of September and it had gone into the effect on the first day of the new year. This law had been designed for giving the gig workers more protection as per labor laws as this law is going to classify them as being employees making them eligible for a lot of the employment benefits.