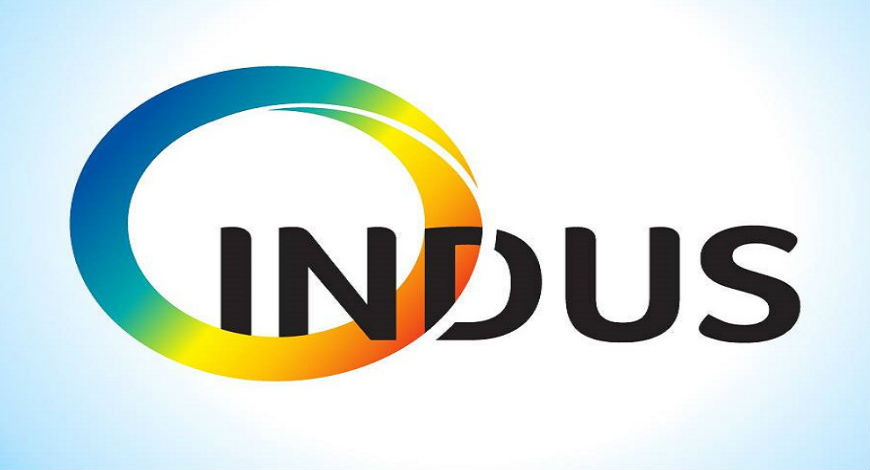 Indus OS, the home-based handset operating system, has lifted $4 Million (almost Rs 26 Crore) in pre-series round B from current investors comprising Ventureast, Omidyar Network, and JSW Ventures. The firm did not share the equity conducted by supporters post this round or the capitalization of the firm after funding.

The firm now plans to obtain 100 Million consumers in the upcoming 3 years and is in discussions with major international and Chinese handset companies for joint ventures since it views role of Chinese companies important in extending its user-base.

“Associating with the Chinese companies was one of our leading main concerns in 2017. Hence, we started an office in China previously this year to operate towards this aim. As a result, Indus OS inked its first global brand joint venture with itel Mobile (Chinese company) in November,” CEO and co-founder at Indus OS, Rakesh Deshmukh, claimed to the media in reply to a question from the reporters.

itel Mobile is seeking to launch software separation in the smartphone market of India, something which it considers grasps the answer to future victory. After the recent round, Indus OS has a whole financial support of $13 Million. It aims to employ the capital to accelerate user acquisition, brand partnerships, and development of new product.

“We will reinforce our attempts to generate the platform of Indus OS for developers to cross the Indian population via devoted brand accounts,” Deshmukh claimed. As per the firm, its OS that was rolled out in 2015 piped MIUI and iOS with a 7.6% of share in the market to turn out to be the 2nd most well-liked smartphone OS in the country where Android ruled the industry with 82.3% market share, according to a report by a research company rolled out in the quarter three of 2016.