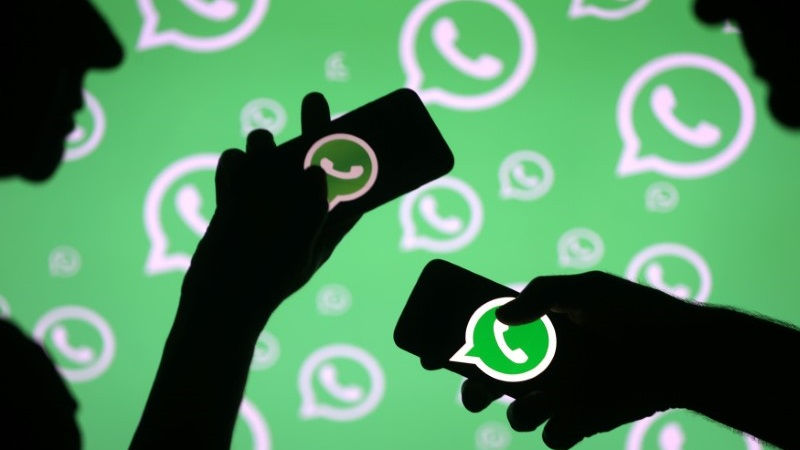 A legal notice was sent to WhatsApp, a mobile massaging app widely used and available on all smartphones, by lawyer on Tuesday. The advocate who has sent the legal notice wants to the Messaging App developers to take down the emoji of “middle finger”. He has given a time of 15 days to the developers, saying that the emoji should be removed in 15 days.

Showing the middle finger to someone is not just offensive but it is also highly invasive, lewd, obscene, and aggressive gesture, said the advocate while giving the notice.

It is offensive to show offensive gesture to the women, as per Indian Penal Code Section 354 and 509. Using offensive gesture by anyone against any other person is illegal. It is also an offense in Ireland to show your middle finger to anyone according to section 6 of Act Of Criminal Justice, 1994, Gurmeet Singh said in his notice.

By including the middle finger emoji in an app, you are openly encouraging people to abuse other and helping them to use obscene, lewd and offensive gesture. This is the reason why Gurmeet Singh wants WhatsApp to immediately start working upon removing the emoji from the App. Emoji is a digital image small in size, which is used to express an emotion.

Gurmeet Singh said, “If the app fails to remove the emoji within time, he will file a criminal case against the app developers”.