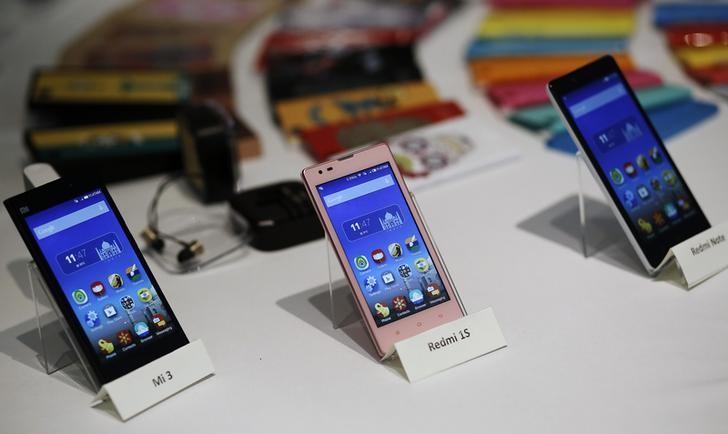 Xiaomi, the Chinese smartphone maker, has hired Deepak Nakra as head of offline sales for the Indian market in an attempt to reinforce its place in the offline market. Nakra was earlier operating as director of sales with Samsung India (West and South India) for the mobile division of the Korean firm. The poaching arrives at a time when Xiaomi is aiming to defeat Samsung from the leading position in India.

“Warm greetings to Deepak Nakra from the family of Xiaomi India! Excited to declare that Deepak will now be managing offline sales for Xiaomi India. Deepak has operated with various top telecom providers and smartphone brands and conveys with him 20 Years of marketing and sales experience,” Managing Director for Xiaomi India and Vice President at Xiaomi, Manu Jain, claimed to the media in an interview.

Xiaomi India had begun its offline voyage 9 Months back and it has already developed 20x during this small period of time. “I am certain that Deepak will assist us reinforce this position even more!,” Jain claimed. Xiaomi is hoping more than 30% of its sales in the country to come via offline shops by early 2018. It has also joined forces with Reliance Digital to trade handsets all over the nation. At the moment offline contributes for 20% of the trades in the country, the remaining originates from online comprising its own website Mi.com, which has increased 2x in comparison to last year.

The firm also has its individual Mi Stores in cities such as Gurgaon and Bengaluru. In an attempt to boost its offline attendance, it had joined hands with Big Bazaar, the supermarket chain of Future Group. To increase up its offline attendance in the nation, the Chinese firm is aiming to have 1500 offline shops all over 30 town by end of 2017.