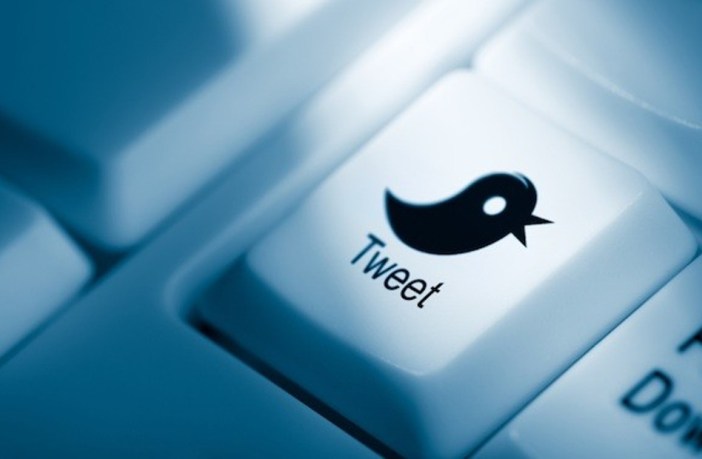 Now Twitter is enabling 2-step verification through third-party applications such as Duo Mobile, Google Authenticator, Authy, and other. For users who have facilitated 2-factor verification for Twitter, earlier the service permitted login only through a 6-digit code sent to the mobile number of the user through SMS.

In order to set-up the 2-factor verification through a third-party application, initially you need to download authenticator preference on your device. Tap on profile icon of the Twitter account and then tap “Settings and privacy.” Further, hit the tab “Accounts.” Next, the users will require to hit on the button “Review your login verification methods” in the menu “Security.”

Twitter users can input their password, tap on “Confirm,” and subsequently select “Set up.” Hit on Start, put in the password, and tap “Verify.” The platform will present a pop-up showing a QR code that the users will require to scan to install the third-party authenticator application. The users will then spot a 6-digit numeric security code that should be inserted in the text field, “Security code” in the pop-up window. To finish, tap “Done” to complete the set-up.