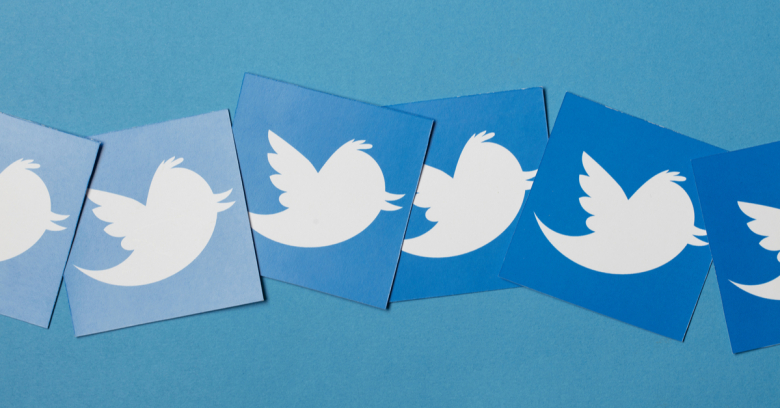 A political activist, James O’Keefe, this week posted a video on YouTube stating that employees of Twitter nose around in Direct Messages of users and are given money to look into “Everything You Post,” on the website. On the other hand, Twitter has cleared the confusion and has declined claims stated in the clip. In a statement to the local media, the microblogging platform claimed that whatever stated in the clip is literally erroneous.

“We do not proactively evaluate DMs. End of discussion!” a spokesperson of the company claimed to the media in an interview. “A restricted number of workers have authorization to such data, for lawful work reasons, and we implement severe protocols of authorization for those workers.”

Also stated by the spokesperson was that, “we disapprove of the underhanded and deceptive tactics by which this clip was gained and carefully edited to fit a prearranged narrative. Twitter is pledged to implementing our regulations without partiality and strengthening each voice on our website, in reference to the Twitter Rules.”

The platform, on the other hand, did not disclose how many workers have authorization to such information. One of the previous employees of Twitter claimed that the data is theoretically precise to a certain amount. The worker verified that number of workers having authorization to such information is very tiny and they are only allowed to authorize it in case somebody claims to be beleaguered by other users over DMs.

The social media platform lately came into limelight as one of the workers allegedly blocked Twitter account of the U.S. President Donald Trump. To this, Twitter claimed that, “Selected leaders of the world play an important role in that chat due to their outsized affect on the public.” It further added that that blocking a leader of the world from Twitter or eliminating their controversial Tweets might hide significant data.