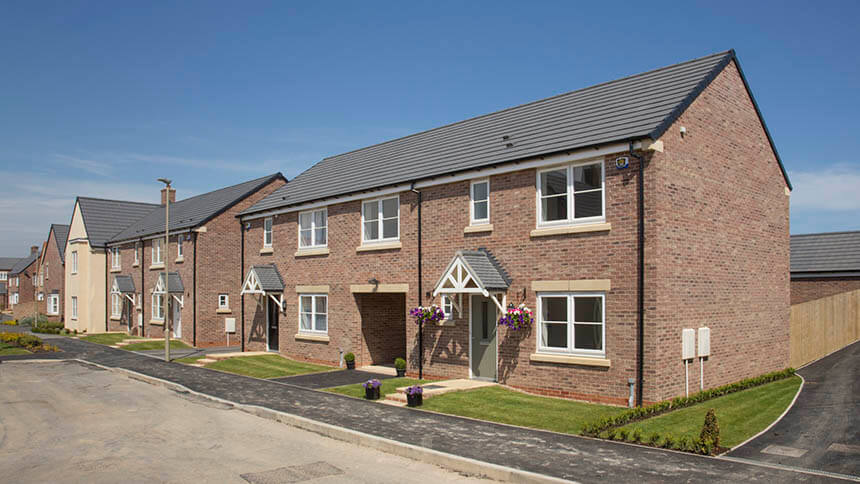 New Home Launches Down By 35%

As per the reports of Cushman & Wakefield, during 2017 housing sector has seen a 35% decline in new supply across eight major cities. At the same time, launches of low-cost homes witnessed a rise by 6%.

From 1,13,044 units last year, the launches of new homes have fallen to 73,956 units in 2017 in eight cities which includes NCR, Mumbai, Chennai, Kolkata, Bengaluru, Ahmadabad, Pune and Hyderabad.

All eight cities have recorded a decline in the launch of new home mainly due to the implementation of Real Estate Regulatory Law (RERA), wherein all ongoing and upcoming projects have to be registered with it.

Chennai and Pune saw a dip of 44% and 43% respectively whereas Delhi-NCR dipped by 14%. Maharashtra had established the state regulator on time so Mumbai witnessed a fall of only 8% at 22,976 units.

The scenario was opposite in the residential sector. Mumbai led affordable housing witnessed a growth of 6% at 31,241 units.

The maximum contribution to affordable housing category was of Mumbai, recording over 11,000 new units. Pune ranked second with the launch of 5,700 units.

The sector has seen an eventful year and it will continue meeting the users’ demands in 2018 as well.

The interest of the end user interest in the residential sector will become positive because investments will be legally protected and there would be on time delivery from developers.