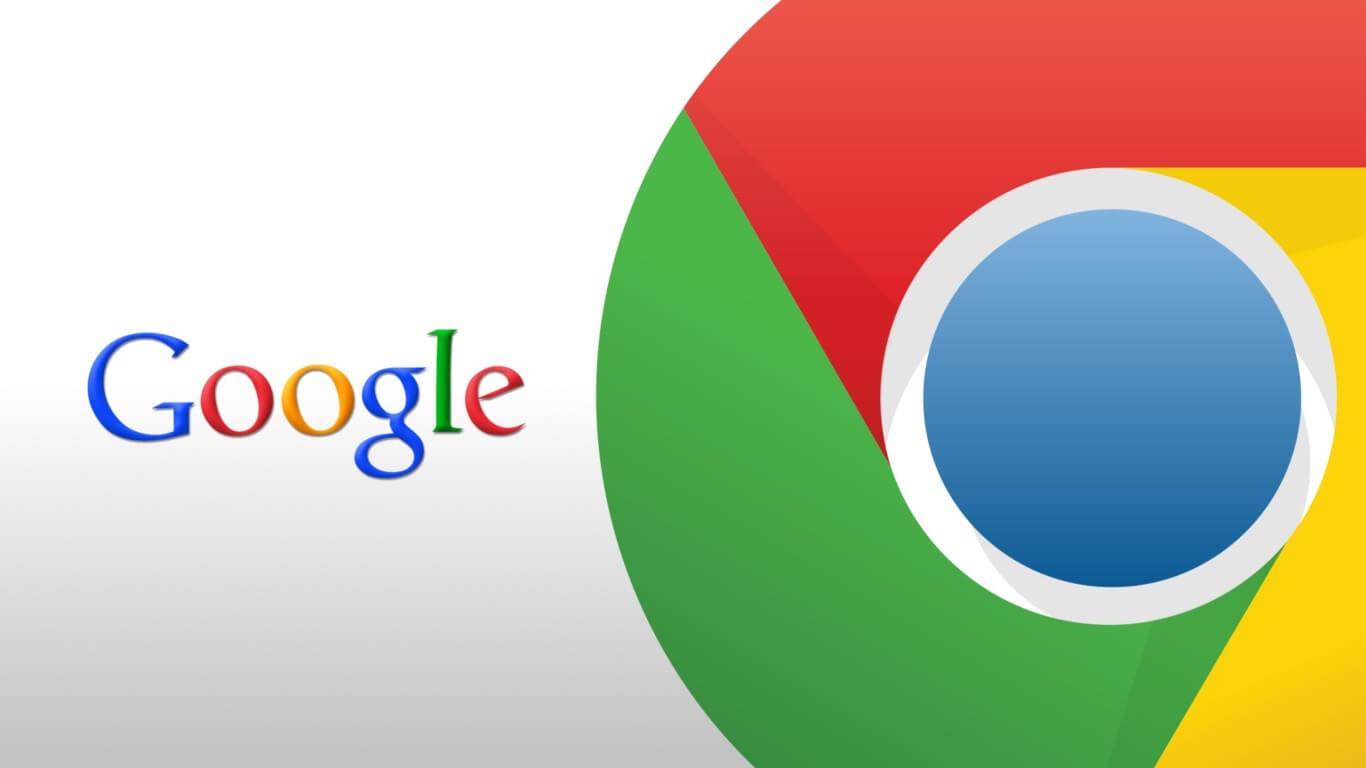 The application had only provided a readdress to the Chrome browser’s download link, on the website of Google. The complete browser is not accessible for download from the Store of Microsoft, ruining stuff for the users of Windows 10 S who are restricted to simply the Microsoft Store for installation of the application. 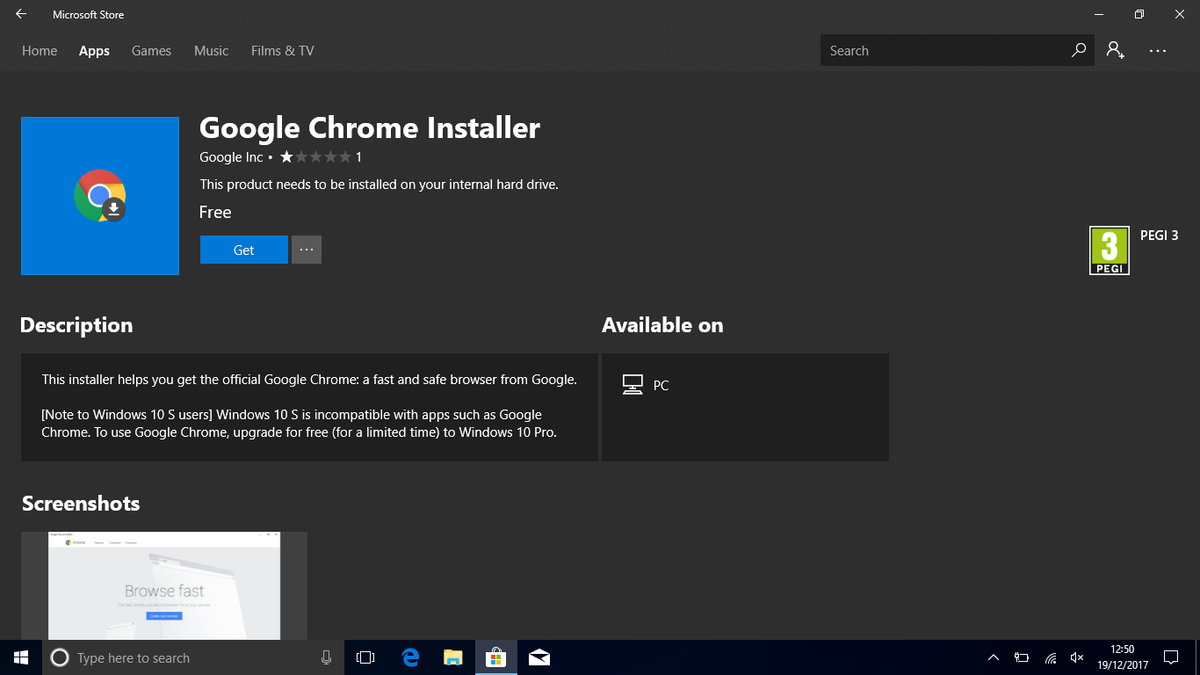 It is being considered that a new Chrome Installer application has been issued by Google in an attempt to take on counterfeit third-party applications that impersonate the Chrome browser on the Store. Since long, Google and Microsoft have been combating the browser war. Last year, in August, Windows 10 had asked users to drop Google Chrome and shift to Edge.

Microsoft, this year, in April, had asserted that Edge browser provides over 2 Hours more battery life compared to Google Chrome.