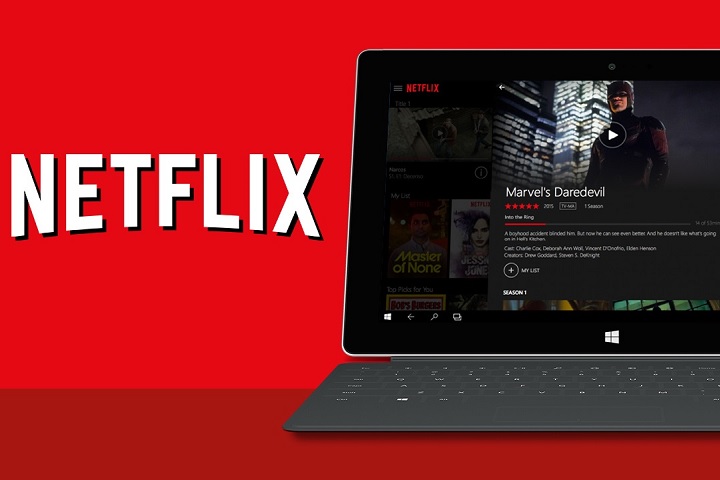 Netflix is rolling out an update for its Windows 10 standalone app as well as for Edge browser to bring in support for High Dynamic Range or HDR.

The newly rolled out HDR option will only be available to those Netflix users who have subscribed to a premium plan and own a HDR10-capable device for viewing HDR content on Windows 10. Netflix announced its HDR support not long after Microsoft added the necessary software APIs for developers to incorporate HDR support in the latest Fall Creators Update.

“With HDR enabled, fans can immerse themselves in the delicious colours of Chef’s Table, the terrifying depths of the Upside Down in Stranger Things 2, and enjoy the upcoming Netflix film Bright starring Will Smith,” said Netflix in a blog post on Medium.

Netflix claims that it has over 200 hours of HDR content in its library, and expects increased distribution considering the fact that more HDR-capable PCs might come into the market in 2018. HDR capabilities are currently available on high-end TV models as well as some flagship smartphones like the Apple iPhone X, Samsung Galaxy Note 8, LG V30 among others.