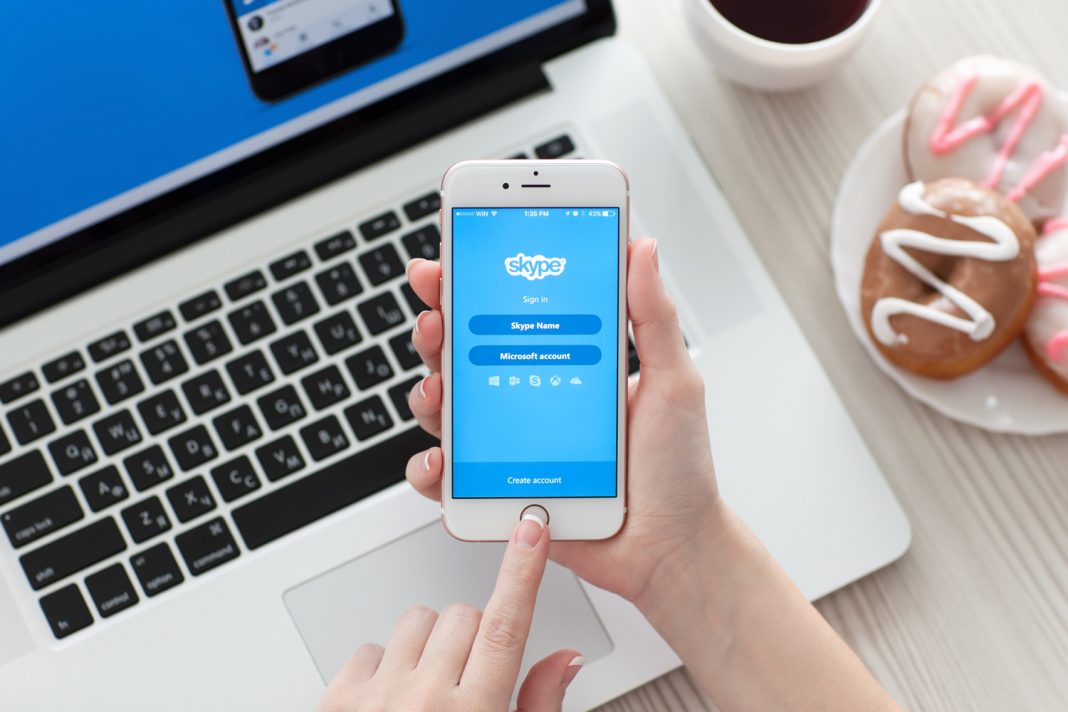 Skype is now getting to the level of Google Allo, WhatsApp, and Facebook Messenger by incorporating the open source Signal Protocol into its messaging platform for end-to-end encryption. Skype, owned by Microsoft, will receive a new Private Conversations feature, which will be backed by the Signal Protocol and is accessible in preview now for Skype Insiders. At present, Private Conversations will be introduced to Skype Insiders only on Mac, Windows, Android, iOS, and Linux. In addition, the end-to-end encryption entails documents/files, audio messages, & chats, and not video or audio calls. Also, it is not obtainable for groups.

Private Conversations will be accessible soon with the end-to-end encryption of Signal last seen on Facebook Messenger on Secret Conversations, WhatsApp, Allo Incognito Chat on the Google Allo, and very own messaging application of Signal.

The feature will start encrypted private conversations with other users only on the Insider build, as per The Verge’s report. To begin a Skype Private Chat, the users require tapping the icon “+.” Choose the Private Conversation from the alternatives and select the contact that you want to begin encrypted conversations with. The selected contact will be sent an invite and a 7-day time period will be given to them for accepting it. And if not accepted in the provided window, you will need to convey another invite.

After the invite is accepted by the contact, a Skype Private Conversation will happen to be active on the handset utilized to invite the specific contact. One more invite will be required to be sent if you decide to change devices.

Also, erasing chat window of a Skype Private Conversation functions similarly to any other usual conversation; right-clicking on the desktop or tapping and holding on mobile will pop the Delete Chat choice. Resuming a Private Conversation with the identical contact will recuperate the previous chats.