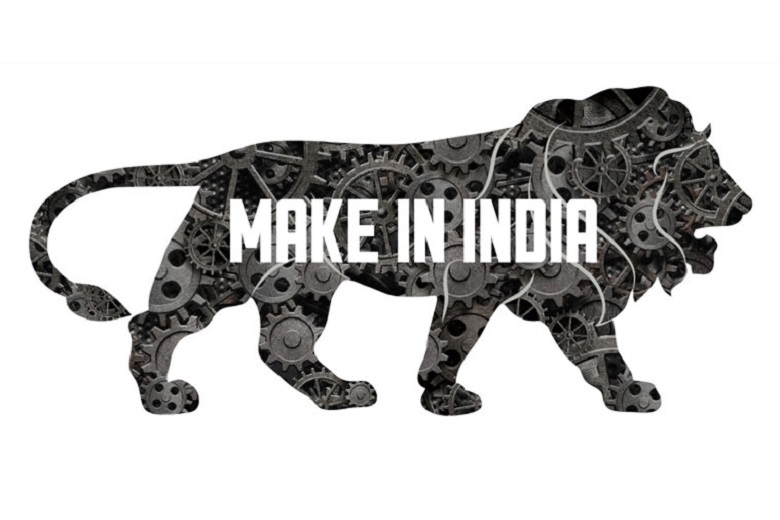 Genomics, Robotics Gain Focus In The Make In India 2.0

The Government of India is set to launch round two of its leading Make in India program next month, with the focus this time on the revolutionary segments such as robotics, genomics, chemical feedstock and electrical storage. A senior government official told ET that the Government of India’s industry department is also in the process of formulating a 5-year roadmap for each of the priority sectors to be covered under the Make in India 2.0.

The official further added speaking on the condition of anonymity that the Government of India wants the Make in India to be more revolutionary and prepare the country for the global economic opportunities that will arise a few years from today. He also said that the government will utilize the existing mechanisms to organize information and formulate strategies under the new round as an alternative of forming all new committees.

The Make in India initiative, which was launched by Prime Minister Narendra Modi in September 2014, has so far focused on 25 sectors, which include automobile, textiles, construction and aviation with an intention to boost local manufacturing and create jobs. The round two of Make in India is being launched at a time when the industrial industry seems to have lost some initiative due to a lukewarm global economy that has affected the export demand.

The Department of Industrial Policy & Promotion or DIPP now desires to refine the Make in India’s focus to a few more areas with the long-term potential to move the country upwards in the global supply chain. The government will also identify the need for guidelines and regulations both at the central state and local levels such as the fiscal concessions and enticements and single-window approval mechanisms for each of the sectors by attracting large anchor investors through road, railways, airports and ports.