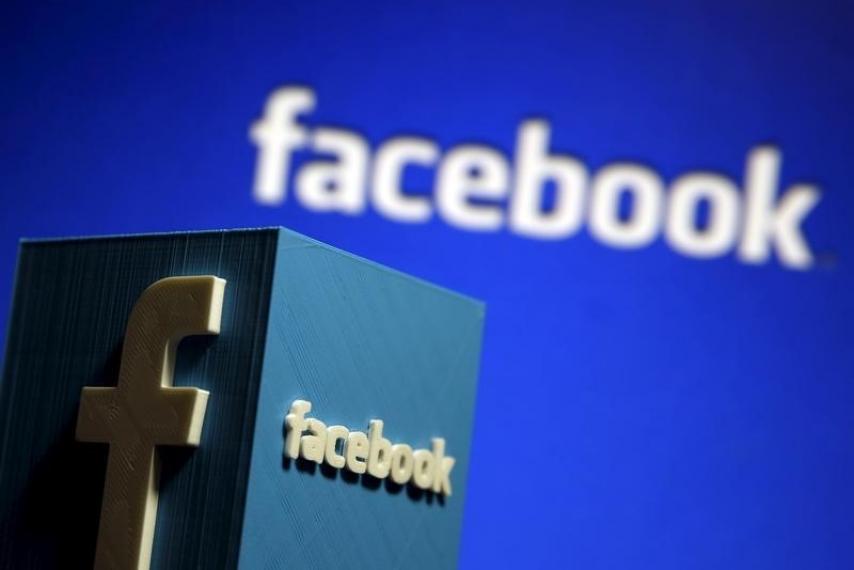 Apart from entertaining and connecting people worldwide, Facebook is also extending its circumference of training people with digital skills. It will be opening three new centers in Europe in order to train the competent people. A commitment was also made on its behalf that over the period of next two years, it will train more than one million people along with business owners by the end of 2020. This is an endeavor to exhibit the contribution of the social media platform to the coalition.

Facebook revealed that it will be opening three community skill hubs in Poland, Spain, and Italy. It will also be investing a whopping amount of EUR 10 million or $12.2 million, which is roughly Rs. 78 crores, in France through its research facility of artificial intelligence.

Since the artificial intelligence and machine learning are advancing in a great way, it is important for humans to cope with the advancement in order to maintain the competency. Hence, it is essential to motivate the digital learning skills in humans so they can also contribute in a similar proficiency as the machines in the digital economy.

The community hubs will be offering intense training on the media literacy, digital skills, and online safety groups, which will be offered a limited access to the technology. The training can be availed by the young people, old as well as the refugees.

Sandberg stated that Facebook want people to realize its contribution to the society, technology, and humans.

With the help of the Community Boost EU program, Facebook will work in conjugation with the small-scale businesses and start-ups in order to offer them growth as well as employment.

As per an executive of European Union, it is high time to boost the digital skills of the European people, which will help diminish the unemployment and will assist Europe to become a digital giant.