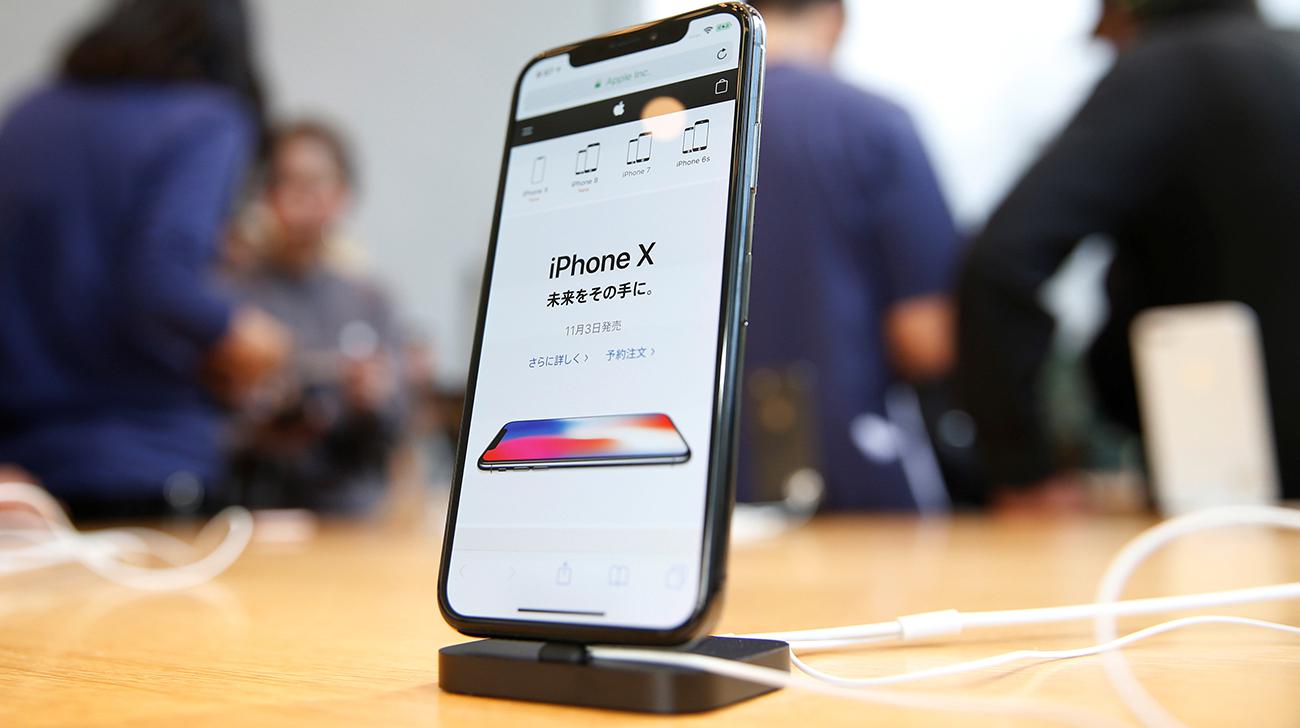 Samsung might have been the reason for the debut of OLED display from Apple, but for the 2018 collection, Apple might go with a different company. As per a report from The Investor, LG is almost close to concluding the contract with Apple to offer the OLED screen in the next half of 2018 for the lineup of this year.

On the other hand, that does not mean Apple will totally do away with OLED displays of Samsung. According to the report, in the present year, Apple aims to roll out 2 display sizes for the iPhones with OLED screen. LG Display is expected to make the OLED screen for a bigger version of anticipated display size 6.5-inch, and on the other hand Samsung Display will be making the displays for the smaller version of 6- or 5.8-inch screen.

As per the similar report, LG Display will make almost 15–16 Million screens this year, but for information of the readers, Samsung is presently making over 10 Million displays each month. On the other hand, since Apple is famous to keep reveal its cards at the end, all rumors and speculations must be taken with a pinch of salt.

This report lines up with the latest forecast from KGI Securities. Ming-Chi Kuo of KGI Securities claimed that Apple is operating on 2 OLED iPhones for this year mostly a 6.5-inch iPhone and a 5.8-inch variant. He also exposed some data about the battery of these forthcoming smartphones. The iPhone X 2018 model might have a 10% more dominant battery in comparison to the variant of 2017. The 10% more dominant battery is claimed to arrive if LG Chem and Apple are capable of deploying a single-cell design for the L-shaped battery of the device. This data was also backed by industry sources and insiders on the condition of secrecy.