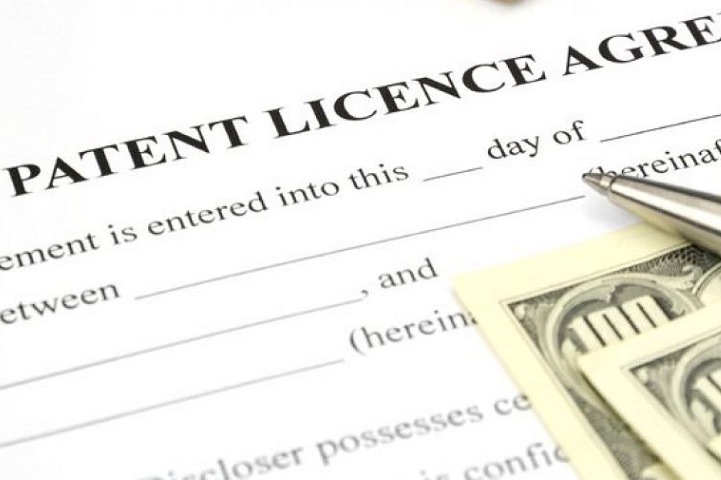 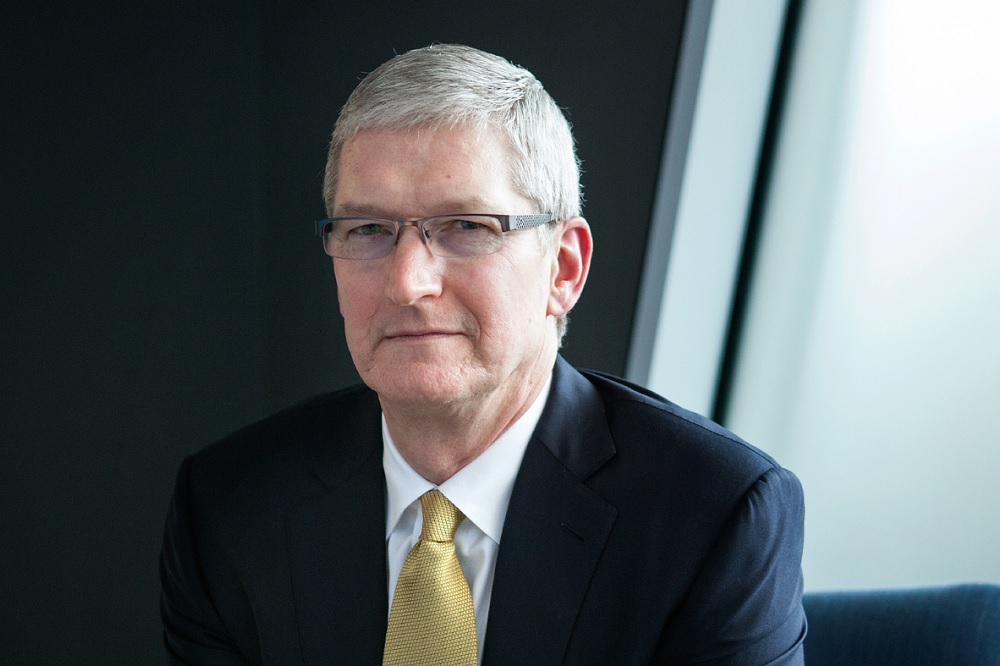 Reports have emerged that Apple is mulling to combine apps on its three platforms – the iPhone, Mac and iPad in a bid to make it easier for users to access apps on all platforms without them having to purchase separate version for all three. People familiar with the matter have revealed to Bloomberg that … Read more 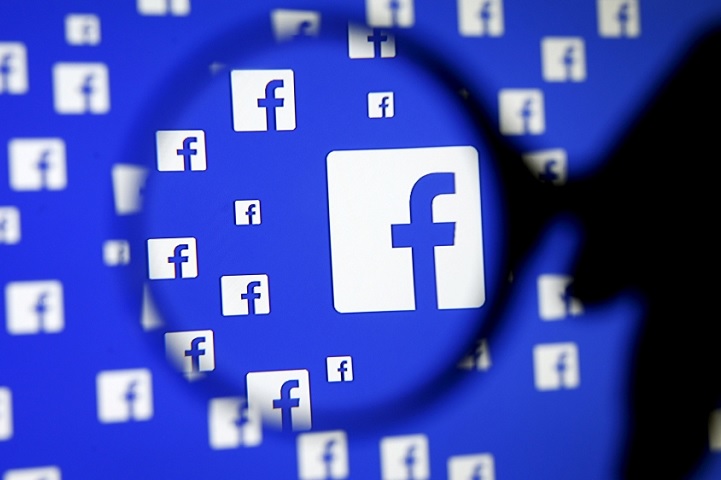 Germany’s competition watchdog has slammed Facebook for its ‘abusive’ data harvesting practices and added that the social networking behemoth is abusing its dominant position to “limitlessly” harvest user data from outside websites and apps. The Federal Cartel Office (FCO) has released a preliminary assessment report wherein it has focused on Facebook’s use of third-party sites to track … Read more 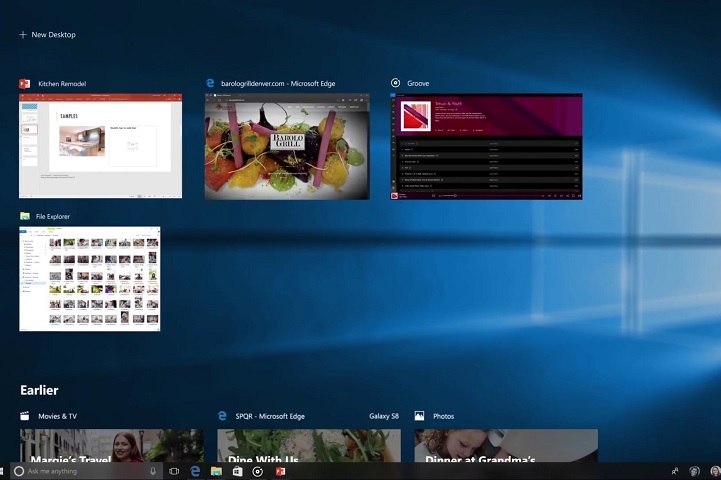 Microsoft Windows 10 Insider Preview Build 17063 has been released for members of Windows Insider program. The new build contains some of the highly anticipated features such as Timeline, app-tabbing feature Sets, among other things. The Timeline feature was long overdue after it original announcement in May and released schedule for the Fall Creator Update. However, … Read more