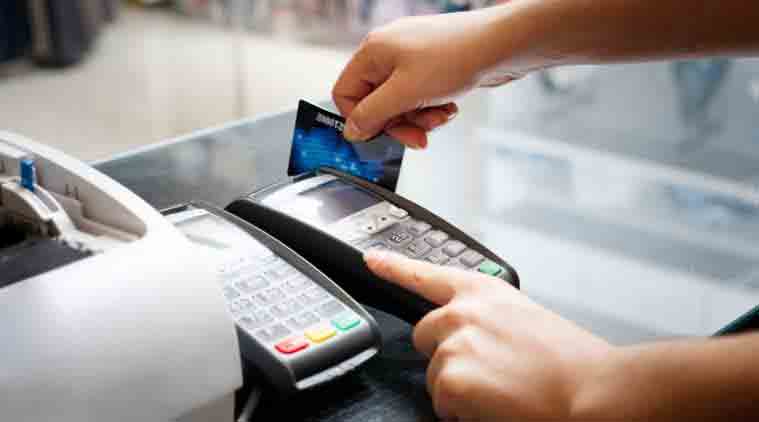 Digital transactions in India have displayed a dramatic increment, crossing 1162 Crore payments from April to November and are hoped to cross 1800 Crore in the present financial year, KJ Alphons, Minister of State for Electronics and IT, claimed to the media this week. Talking at the launch of campaign for digital transaction security awareness by DSCI (Data Security Council of India), he claimed that the digital adoption and phenomenal off take of online payments in India was opposing to what disbelievers had anticipated.

“There were many disbelievers who claimed that in a nation where 300 Million users are uneducated, how will they employ the digital platform to carry out transactions? And now, Aadhaar has provided individuality to each person in the country,” he claimed. He said that digital transaction payments have elevated radically. “In 2017, till November, the country had 1162 Crore digital payments, which is a big record, and we expect to cross almost 1800 Crore of payments by end of 2017,” he said. The value and scale of digital payments highlighted how these new types of transactions had reached the people, he claimed.

“Even on BHIM app, we had just 1.16 Crore payments in August. Now that has reached up to 10.5 Crore payments in November, which is 6x to 7x more,” he claimed. He highlighted out that connecting of Aadhaar to accounts in the bank had made sure that the advantages of welfare proposals were reaching straightly to the users.

In the mean time, Rama Vedashree, CEO of DSCI, claimed that the new campaign of digital awareness by Google and DSCI will be launched in five languages such as English, Hindi, Telugu, Tamil, and Gujarati. “The awareness campaigns entail security practices, as well as dos & don’ts for all fiscal instruments, comprising mobile banking and mobile wallets,” she claimed to the media.